Are You Ready To Be a Difference Maker? 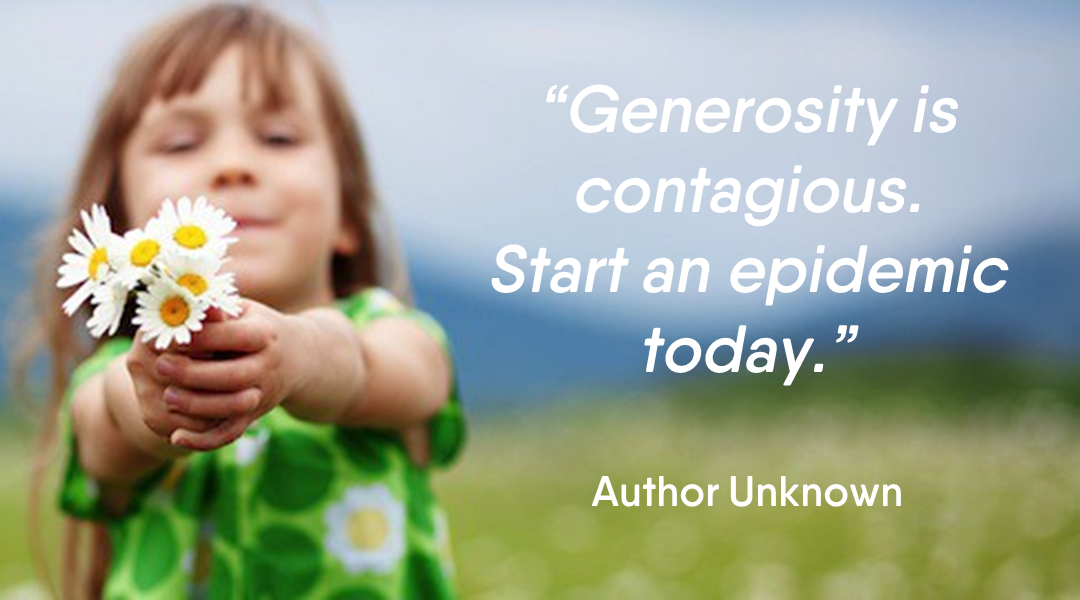 It’s only March and our 2022 YMM community is growing faster than ever before. The 2022 YMM has over 10,000 total participants with 75 Ambassador organizations from all 50 states.

When we see the numbers as impressive as they are – it’s easy to think of them as just numbers.

But they’re not just numbers.

People connecting with people with Two Words on One Little Card.

And when you sign up for the Marathon, you become part of a universal effort that touches people all over the world.

Yes – I want to make a difference again!