Giving and receiving a YOU MATTER card can be life changing.
Enjoy these inspiring stories and meaningful resources. 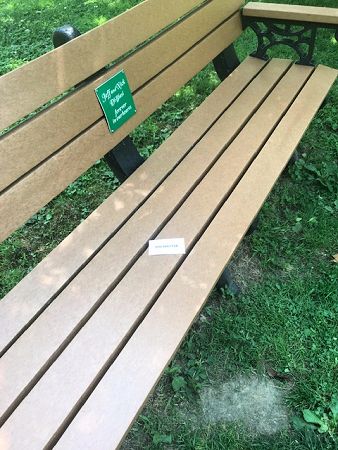 While on a walk in the park, I saw a man cleaning a bench with Windex and a paper towel.

I said it was kind of him to clean the bench, and then I noticed a small plaque with the names of two people. After asking if he knew the people the bench was dedicated to, he said they were his father and his son. I offered my condolences, said the bench was a beautiful tribute, and continued walking.

But I wanted to do more. I stopped at my car and grabbed three You Matter cards.

The man was still sitting on the bench when I returned to it. I approached him and said, “In honor of your father and son I’d like you to have these,” and I gave him the three cards. His eyes welled up, and he wiped away a tear as he said, “You really understand. This means so much. Thank you.”

I was so nervous about giving the man You Matter cards, but it was worth the risk. It always is, especially now.

IBX has been a valued sponsor for three years.
We are so very grateful. 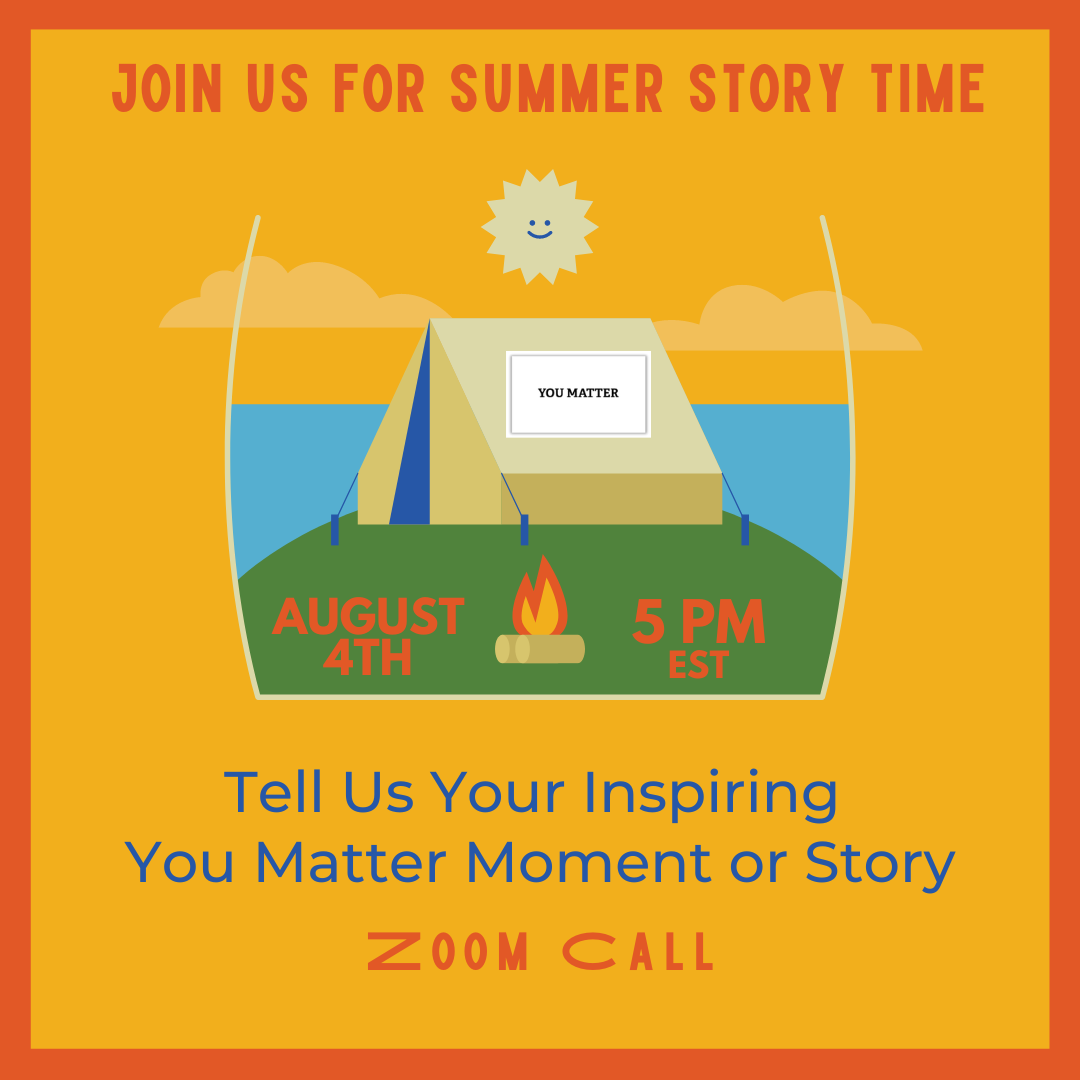 Join Us for our “Summer Story Time” event as we share inspiring
You Matter Moments! 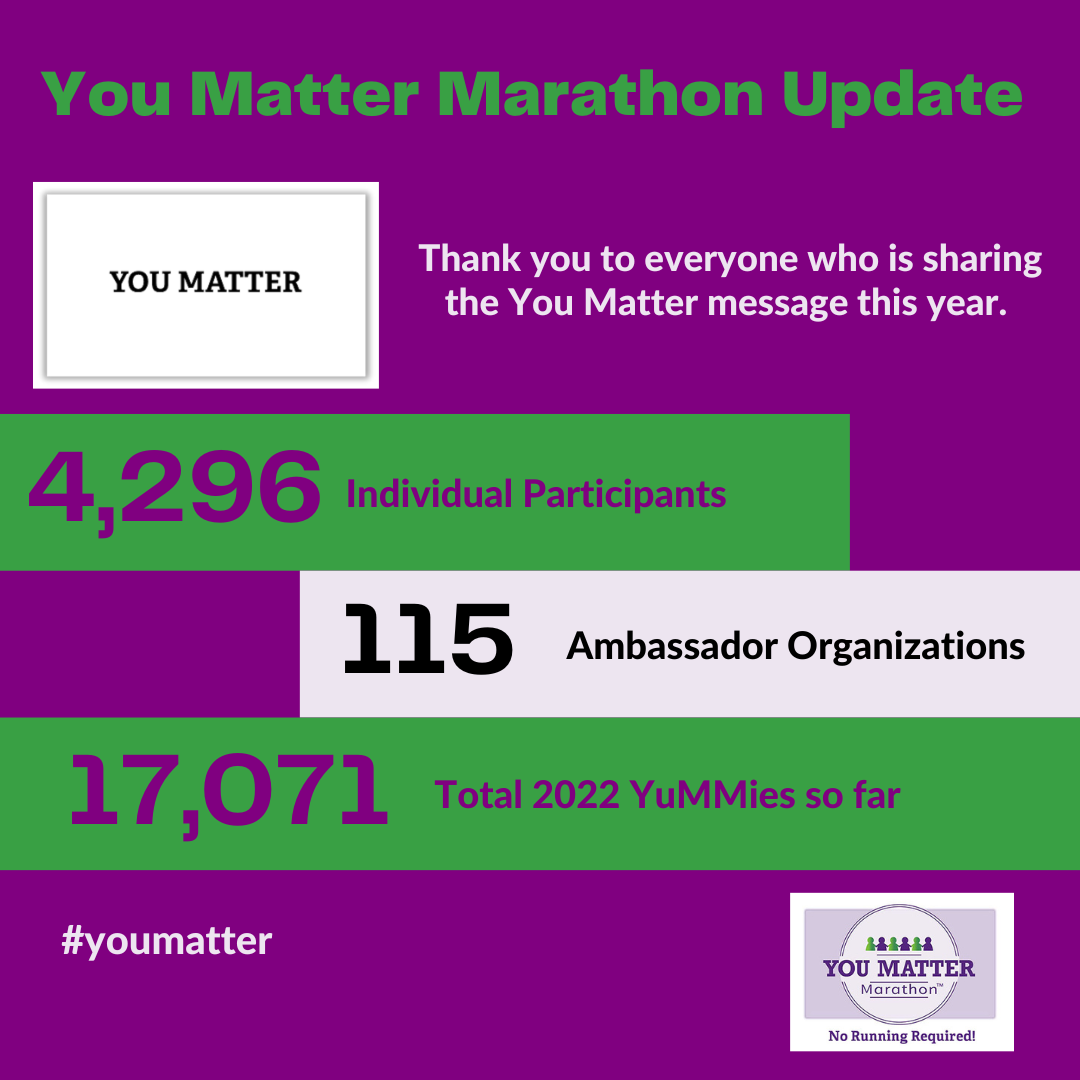 We are on track to beat those numbers in 2022. Join us in spreading You Matter magic! 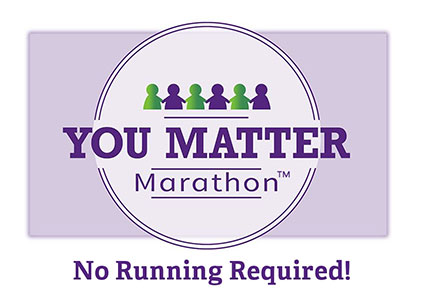